Renowned British politician of Indian origin, Mr Rishi Sunak, has created history after he got elected as the first non-white prime minister of the United Kingdom. The new prime minister has previously served as the Chancellor of the Exchequer and is currently ranked as the 222nd richest person in the United Kingdom. It looks like the new prime minister is not too a big enthusiast of cars, but has some noteworthy inclusions in his garage. While Rishi Sunak has confirmed to own only a Volkswagen Golf publically, the new prime minister is believed to own three more luxurious vehicles, all of which represent the bests of British luxury on wheels. Reportedly, Sunak and his family also own cars an unspecified BMW and a top-end Lexus SUV in another home in California, USA. 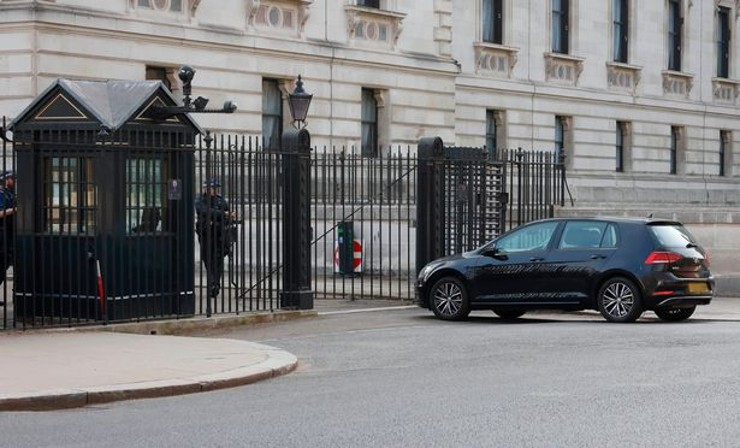 The first car which Sunak has confirmed to own upfront is the Volkswagen Golf. Sunak owns a black-coloured Volkswagen Golf, which is one of the most affordable and compact cars available in the United Kingdom. In Europe, Golf is considered a car for the common masses, and, surprisingly, a high-profile man like Rishi Sunak drives an affordable mass-oriented car for his daily commute. 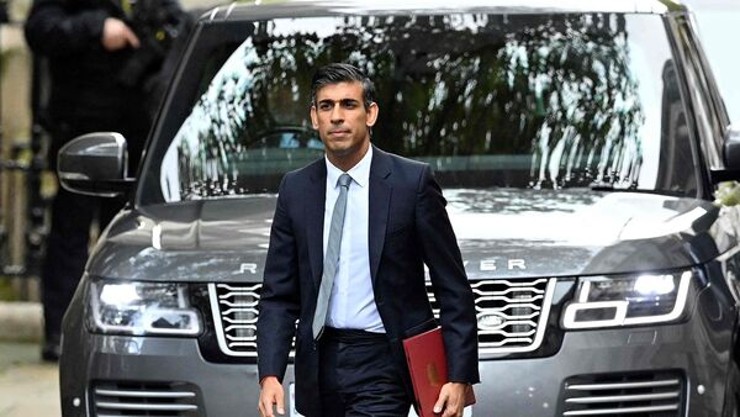 These vehicles are Land Rover Range Rover, Land Rover Discovery and Jaguar XJL, all of which come from the same parent company.

After being appointed as the new prime minister of the United Kingdom, Rishi Sunak will be using a Range Rover Abio Sentinel as his official ride. This version of the Range Rover was included as the official ride for the UK prime minister since Boris Johnson was serving as the prime minister. This heavily armoured bullet-proof Range Rover offers immense protection against high-velocity armour-piercing bullets up to 7.62mm, multi-laminated privacy glass, up to 15 kg TNT blasts and DM51 grenade explosions.

The Range Rover Abio Sentinel SUV used by the UK prime minister is also equipped with high-tech like a hidden escape hatch, a Wi-Fi hotspot with a connectivity of up to 8 devices and nine USB charging ports. Apart from these, it comes bestowed with all the luxury comfort and convenience features which are available in the stock Range Rover. 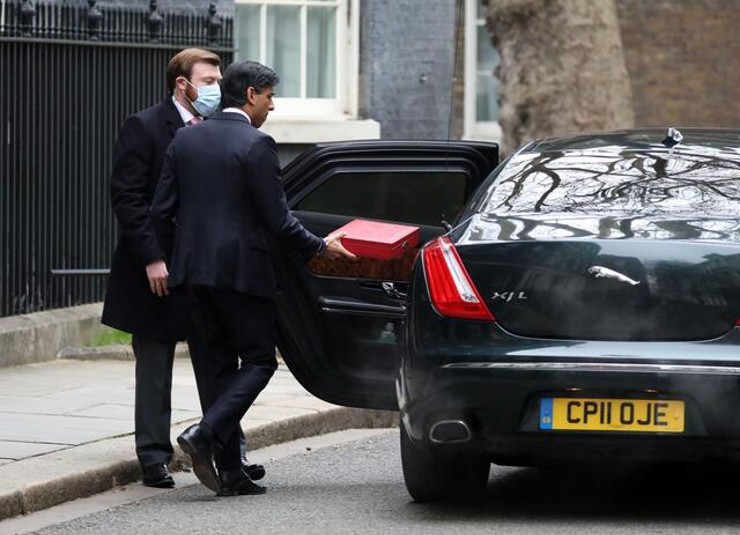 Sunak has also been spotted in the Jaguar XJ L. It is likely to be the Sentinel variant that has been used by previous prime ministers of the country. The heavily armoured luxury sedan gets a sheet of Kevlar and Titanium to protect the occupants. It also gets portable oxygen tanks, and a 13mm steel plate on the flooring to save the occupants from the landmines. The car also gets its own ventilation system. 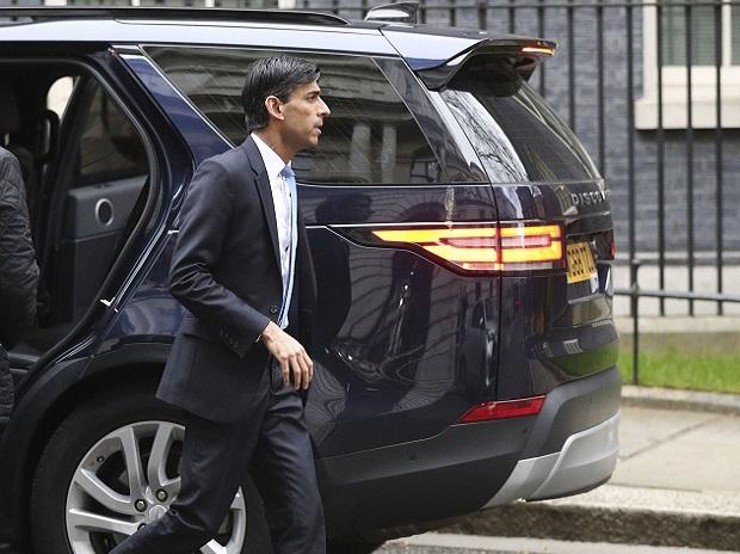