October has been a good month for movie buffs so far. From Rishab Shetty’s Kantara, Simbalarsan TR’s Vendhu Thanindhathu Kaadu to Chiranjeevi’s GodFather, Mammootty’s Rorschach, the audience got to witness a vast range of performances by their beloved stars. As the festive season is underway, the coming weeks also hold some thrilling projects in the kitty.

There are some promising movies releasing in the cinema halls this Friday. Apart from this, many good movies are going to be released on OTT platforms as well. If you want to know what to watch this weekend, then we have got you covered. From theatrical to OTT, check out South Indian movies releasing this week.

Sandalwood star Puneeth Rajkumar continues to live in the hearts of his fans. Now, the Power Star’s dream project, Gandhada Gudi is gearing up to release this week on 28th October. The film is extremely special as this is going to be Puneeth Rajkumar’s last release.

Going by the teaser, Appu and director Amoghavarsha travelled to an island in Karnataka to witness the exotic wildlife comprising animals, birds, reptiles and the entire ecosystem. The trailer of Gandhada Gudi has been well received by fans.

For those who do not know, Puneeth Rajkumar had already concluded the shooting of Gandhada Gudi months before he passed away on 29th October last year after suffering a massive heart attack. He was 46 years old at the time. 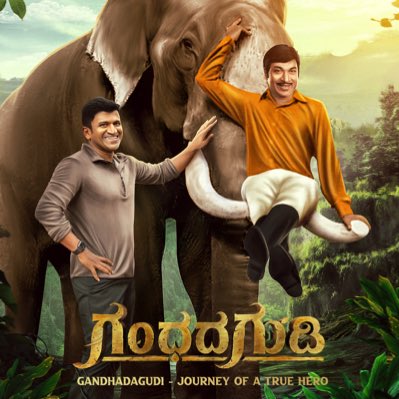 Raghav Mirdath’s directorial Kaalangalil Aval Vasantham will be hitting the cinema halls on 28th October this year. The Tamil drama will feature Kaushik Ram, Anjali Nair, Heroshini, and RJ Vigneshkanth in the primary cast, among others. 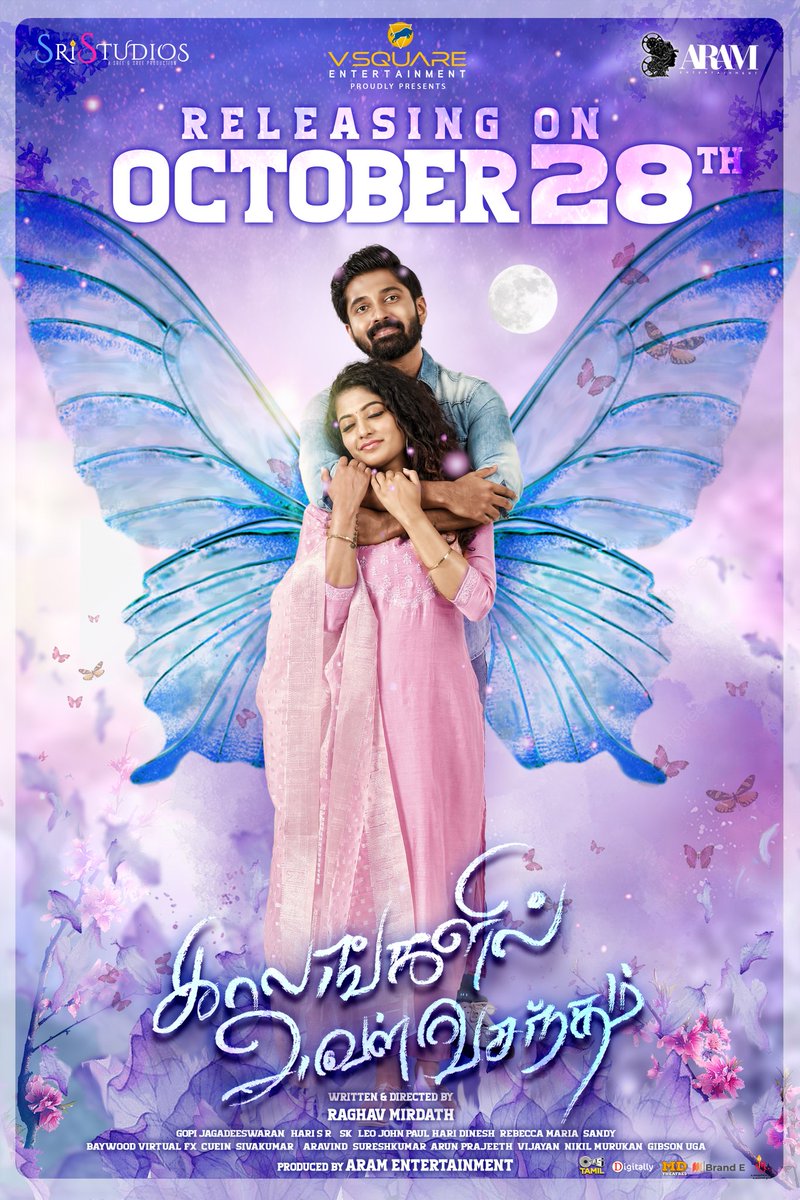 Now, from Kollywood to Tollywood. Sunil Ponnam’s forthcoming action thriller Identity is also going to release in the theatres this Friday. The project features Amaresh Raju, Kushi Anand, and Bhagya Lakshmi as lead characters, among others. The film talks about Rishidev, an ACP from the Narcotics department. He loses his memory in an accident. On the other hand, Haran starts getting mixed up in drugs racket. What if Haran is just an alter ego of Rishidev. 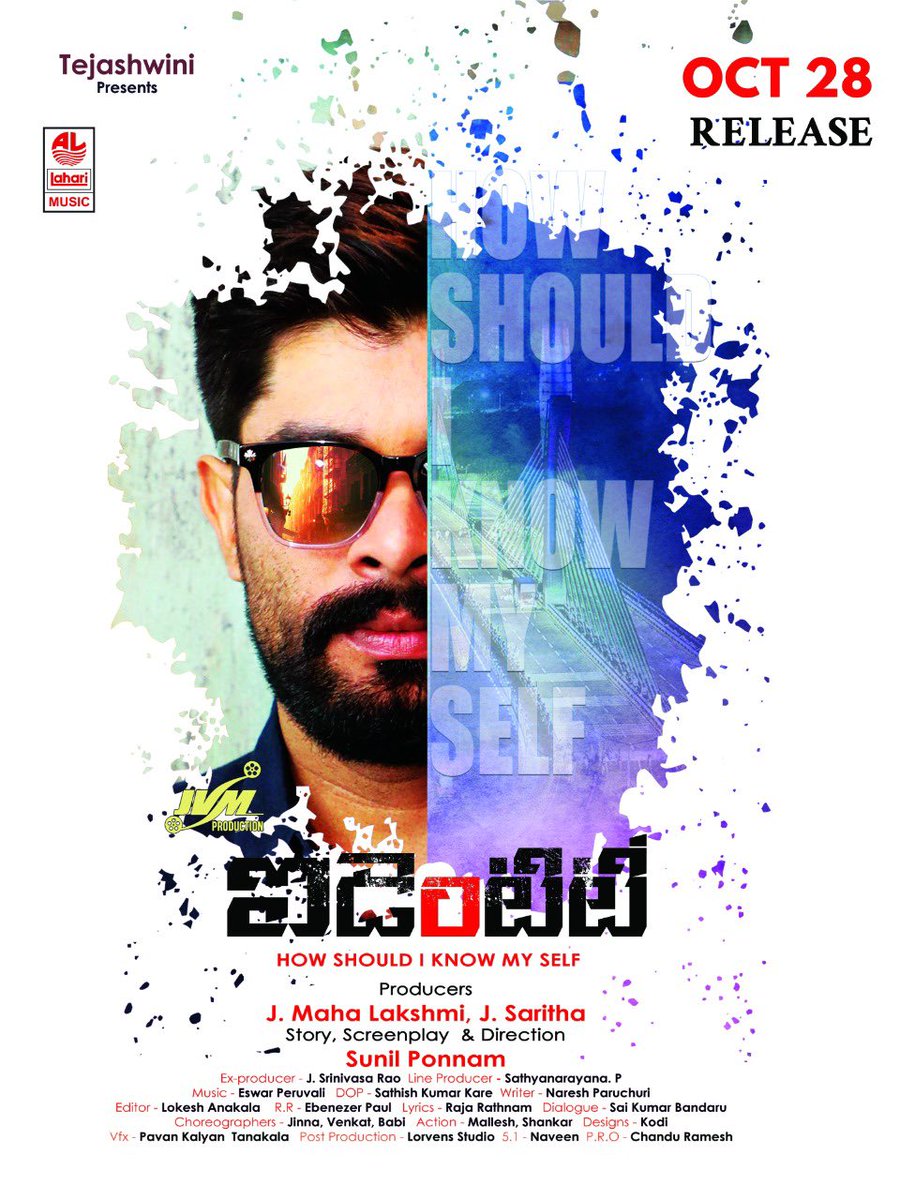 Mollywood fans are also in for a treat as Nirmal Sahadev’s Kumari is releasing in the theatres this week. With Aishwarya Lekshmi in the titular role, Shine Tom Chacko, Swasika, and Surabhi Lakshmi will essay prominent roles in the drama, aside from the rest. In addition to this, Prithviraj Sukumaran will also be a part of the film’s core cast.
Nirmal Sahadev has written the script for the film in association with Fazal Hameed. While Jakes Bejoy is in charge of the music, Kaithapram, Jyothish Kasi, and Joe Paul have penned the lyrics.

While Abraham Joseph has headed the cinematography department, Dhilip Subbaraya is on board the team as the stunt choreographer. 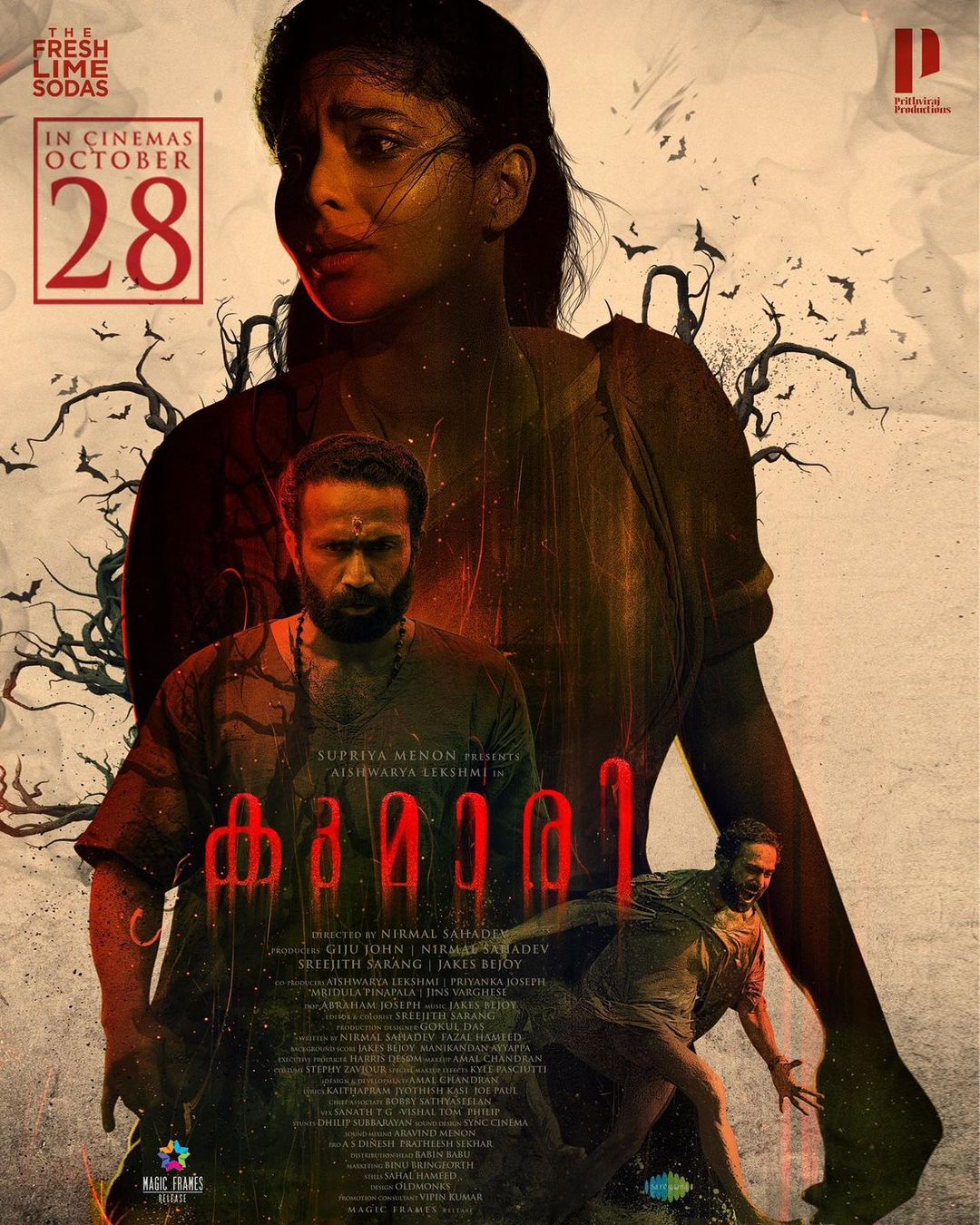 Rudraveena starring Shreeram Nimmala, and Elsha Ghosh in the lead will also be released in the cinema halls on 28th October this year. Directed By Madhu Sudhan Reddy and produced By R. Lakshman, and R. Srinu under the banner of Sai Vila Cinemas, the drama narrates the tale of revenge. The cast of the movie also has Shubasree Rayaguru, Sonia, Raghukunche, Chammak Chandra, Dhanraj, Getup Srinu, and Chanti in crucial roles, along with others.

Now talking about the technical crew of Rudraveena, Mahavir has rendered the tunes for the film, and Bontala Nageswar Reddy has looked after the editing. In the meantime, G.L.Babu has handled the camera work for the film.

This brings us to the end of the list, you can take your pick from this wide range of choices. For more such updates stay tuned to Pinkvilla.

Also Read: Michael: Sundeep Kishan only has ‘Pure Love’ for Vijay Sethupathi as he drops their BTS photos